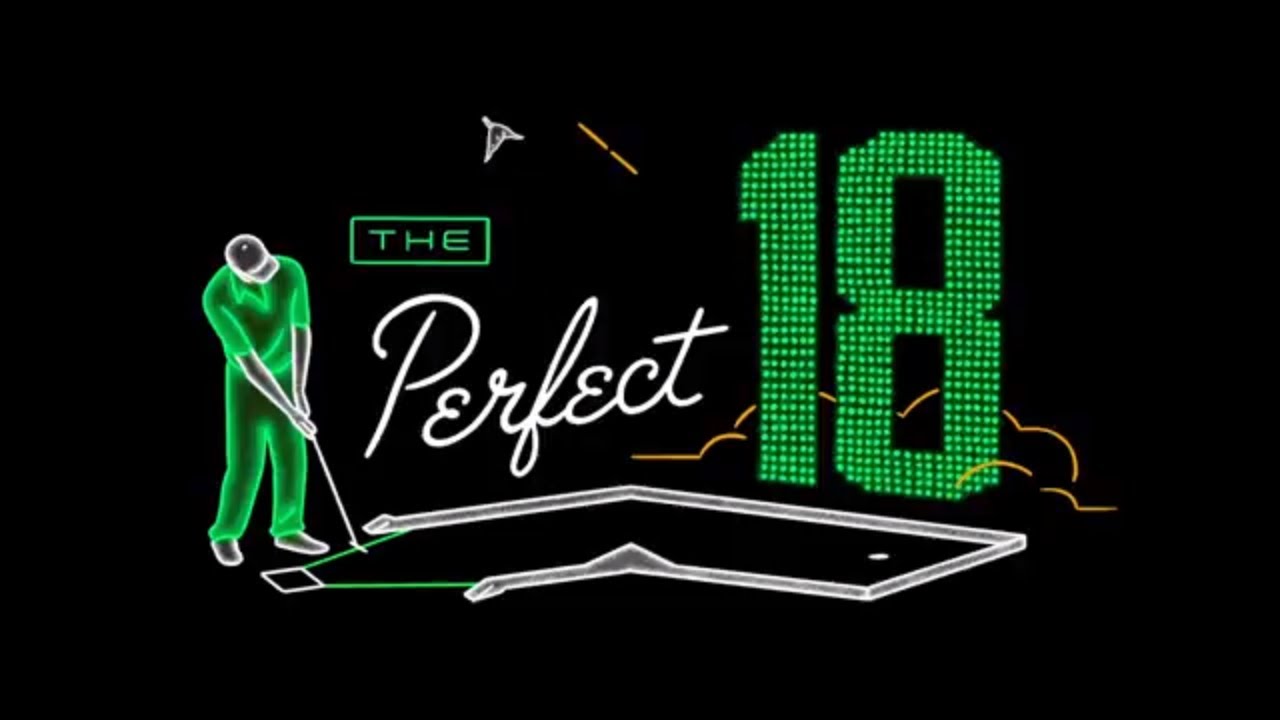 On April 9, 2011, at a tournament in Richmond, an IT manager from North Carolina named Rick Baird notched 18 consecutive hole-in-one shots to record a perfect putt-putt score. In more than 50 years of sanctioned competition, it was only the third time that anyone had achieved the feat. Putt-putt is different from miniature golf. It’s played only on official courses; there are no pirate ships, no windmills, and no holes that cannot be conquered with one stroke—if you execute the perfect shot. Filmmaker Mickey Duzyj revisited that day in 2011 when Baird executed the perfect shot 18 times in a row, in this Victory Journal production for Grantland.

A playthrough of Sega's 1996 Olympic competition game for the Sega Saturn, DecAthlete. Played through with the USA representative Rick Blade. Decathlete is a Track &...