Home Game Sprout's Wiggly Waffle Behind The Scenes With The Wiggles 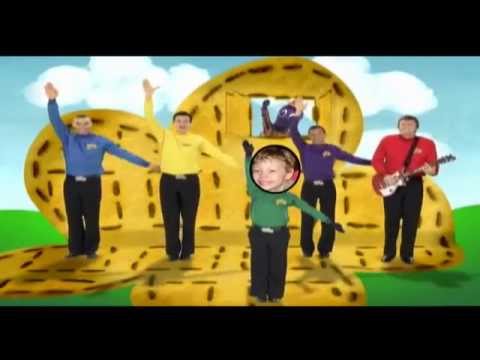 This is a reupload of a video that was on my former channel with considerately better quality, in fact how the video was originally presented.

A interesting behind the scenes video on Sprout’s Facebook page from 2009 on Wiggly Waffle by The Wiggles which lasted from 2009 to 2013.

It is still available for viewing on Sprout’s Facebook page (dated July 29,2009) but I thought it was interesting, so here it is.

Sprout’s Wiggly Waffle was a morning show from 6-9am that replaced Musical Morning With Coo (a song from that aired for some time). It existed because of The Wiggles moving to the channel, which was huge back then. It was replaced in 2013 by Super Sproutlet Show moving to it’s time spot. They still air on the channel, but only once a day.