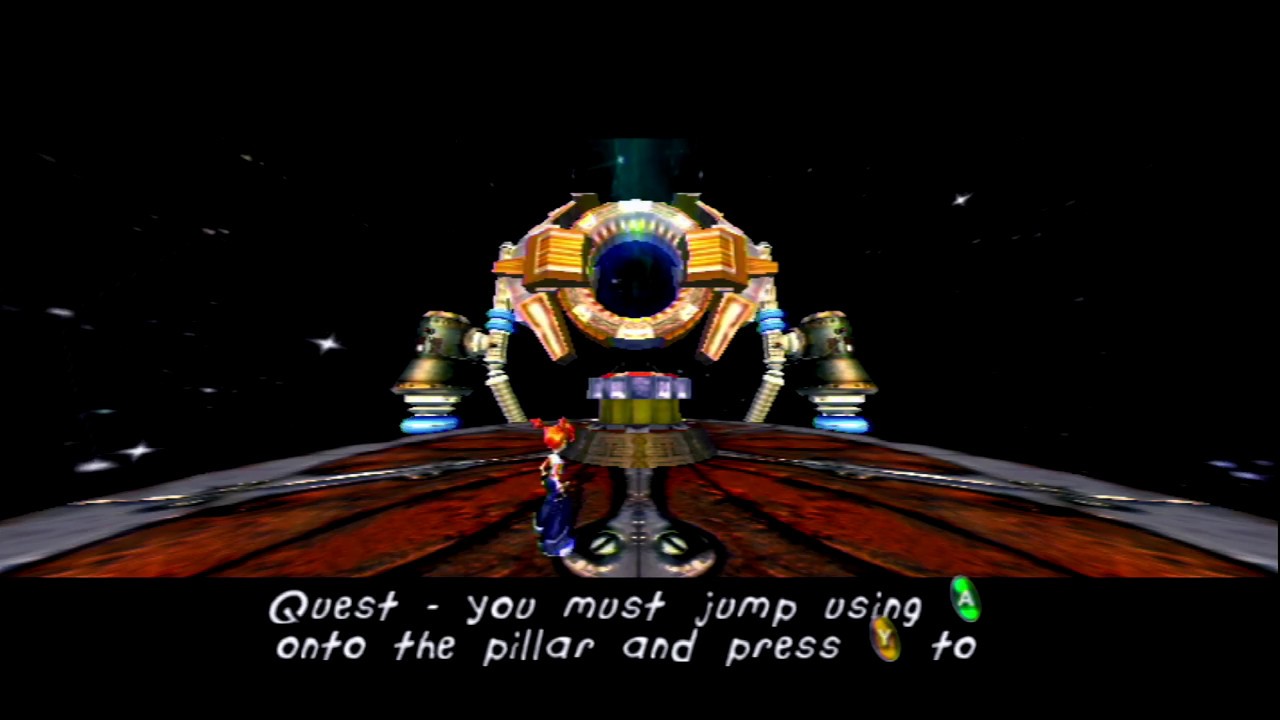 If you just want to see the cutscenes, I have a video here:

Developed by Argonaut Games, Malice is a platformer released for both the Xbox and playstation 2 in 2004. In this video, I complete a blind playthrough of this game.
This game is running on an original xbox. I am using a scalar converter to stretch the video to 1920×1080. I do not know if you can play this game on a 360. I would guess not.
I am aware of the extra level you get sent to when you die, but since I did not die during this playthrough I will show that in a separate video which you can find here:

Malice does have a bit of a story behind it, originally planned to be a playstation 1 title, it was later set to be a xbox launch title (2001) and was part of a tech demo for the console itself. Members of a band called No Doubt were set to provide voice overs for the game, which doesn’t mean anything to me but it might to someone. It didn’t happen anyway as far as I know due to the fact that the game was delayed and ultimately cancelled. Some time later, it was revived and with the help of new publisher, finally released. It was the last game Argonaut Games was involved with before going out of business.

I can’t help but notice that the plot of this game is similar to the story behind the release of this game. Maybe Malice had brain cancer and died after the end cutscene, like her developers.

I didn’t hate this game but it really isn’t anything special. The best part of this game is the variation in the environments, but it’s held back by rather simple level design. It’s also really short. The only edits I did to the recording was cutting out ~10 minutes of the stealth section which was by far my least liked portion of the game and a few minutes unavoidably spent idling in memory maze.

I think it would be fair to say that this game starts out okay, stays okay, starts to go into a nosedive after the mechadog fight and finally smashing into the ground once you get to the crow boss.

Finally, this game has no credits. It just boots you back to the main menu after the ending cutscene.

Edit: I tried to find out what the sales numbers were like for this and the only source I could find claims that the combined PS2+Xbox sales were around thirty thousand copies. Wew.