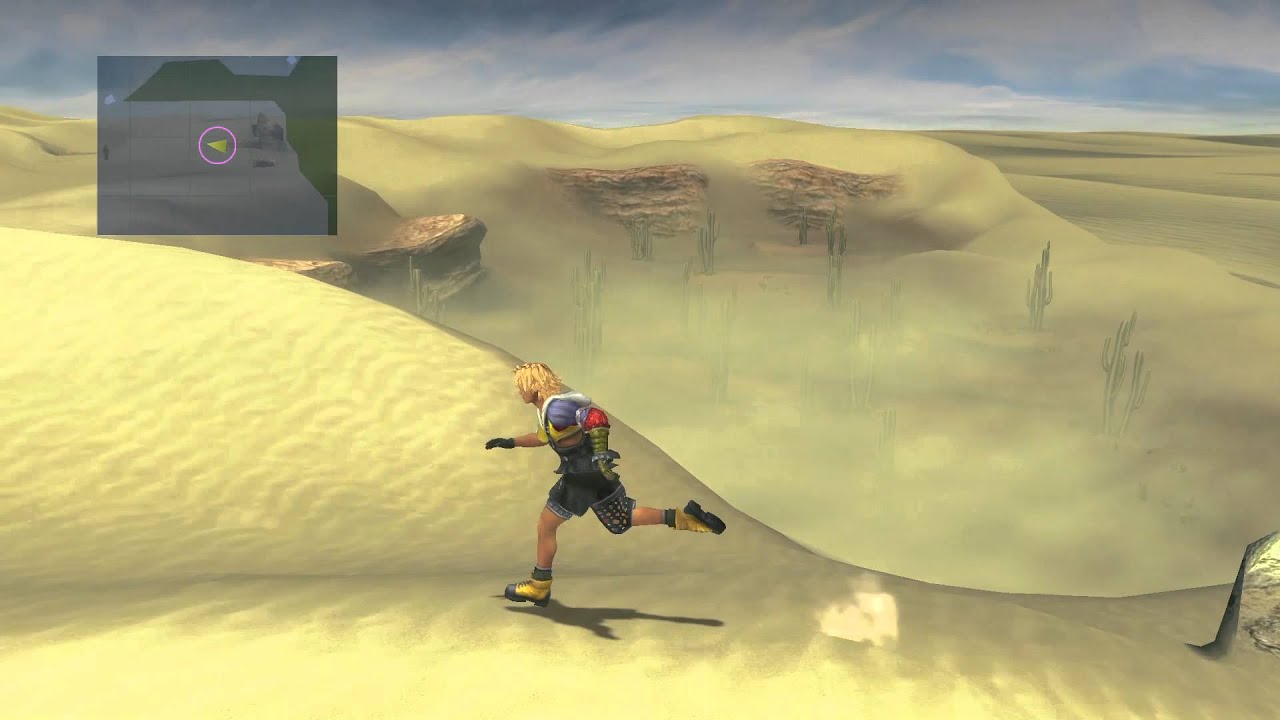 What is Final Fantasy X?
Final Fantasy X (ファイナルファンタジーX Fainaru Fantajī Ten?) is a role-playing video game developed and published by Square (now Square Enix) as the tenth entry in the Final Fantasy series. Originally released in 2001 for Sony’s PlayStation 2, the game is to be re-released as a high-definition port for the PlayStation 3 and PlayStation Vita on March 18th, 2014, under the name Final Fantasy X/X-2 HD Remaster. The game marks the Final Fantasy series transition from entirely pre-rendered backdrops to fully three-dimensional areas, and is also the first in the series to feature voice acting. Final Fantasy X replaces the Active Time Battle (ATB) system with the “Conditional Turn-Based Battle” (CTB) system, and uses a new leveling system called the “Sphere Grid”.
Set in the fantasy world of Spira, the game’s story revolves around a group of adventurers and their quest to defeat a rampaging monster known as Sin. The player character is Tidus, a blitzball star who finds himself in Spira after his home city of Zanarkand is destroyed by Sin. Shortly after arriving to Spira, Tidus joins the summoner Yuna on her pilgrimage to destroy Sin.
The HD Remaster version includes improved visuals, music, and gameplay with the addition of the International version’s changes. It was released on March 18th, 2014.
—————————————————–

Sponsor me to help support the channel directly!