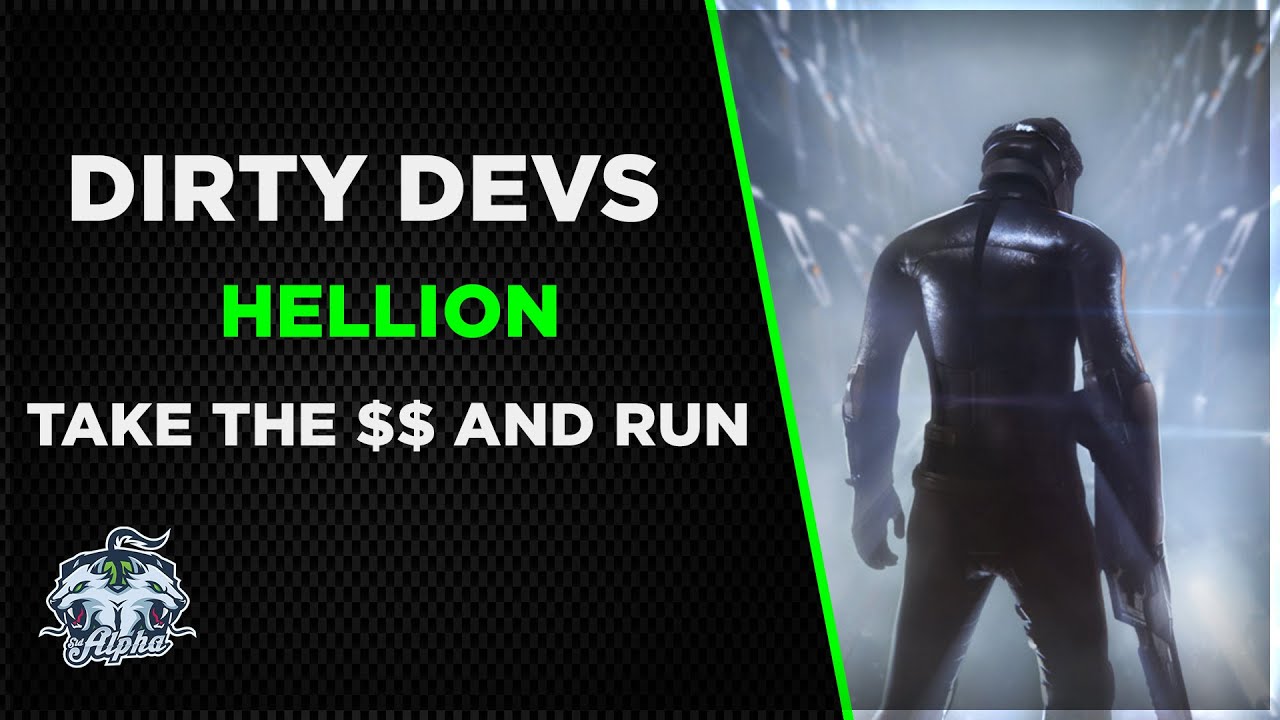 Chrono.GG ►
Ko-Fi ►
Discord ►
Twitter ►
Zero gravity Games, the developers of the Survival Space Sim Hellion have shut down development and it has been discovered that they have taken at least a portion of the Early Access money and have decided to use that on other projects, instead of for the game that players had purchased. This seems to me to be nothing short of theft.
Sources used:

Background music: Unreal Tournament “Forgone Rejuvenation” by Phrakture
Outro music by Kenneth Hynes. Listen to the full song here: and don’t forget to drop him a comment telling him I sent you and reminding him of his pure unadulterated awesomeness!

This video goes over most of Exidium Corp, the Last Frontier. It's looking to be quite the mmo, rts, hover tank combat game, and...