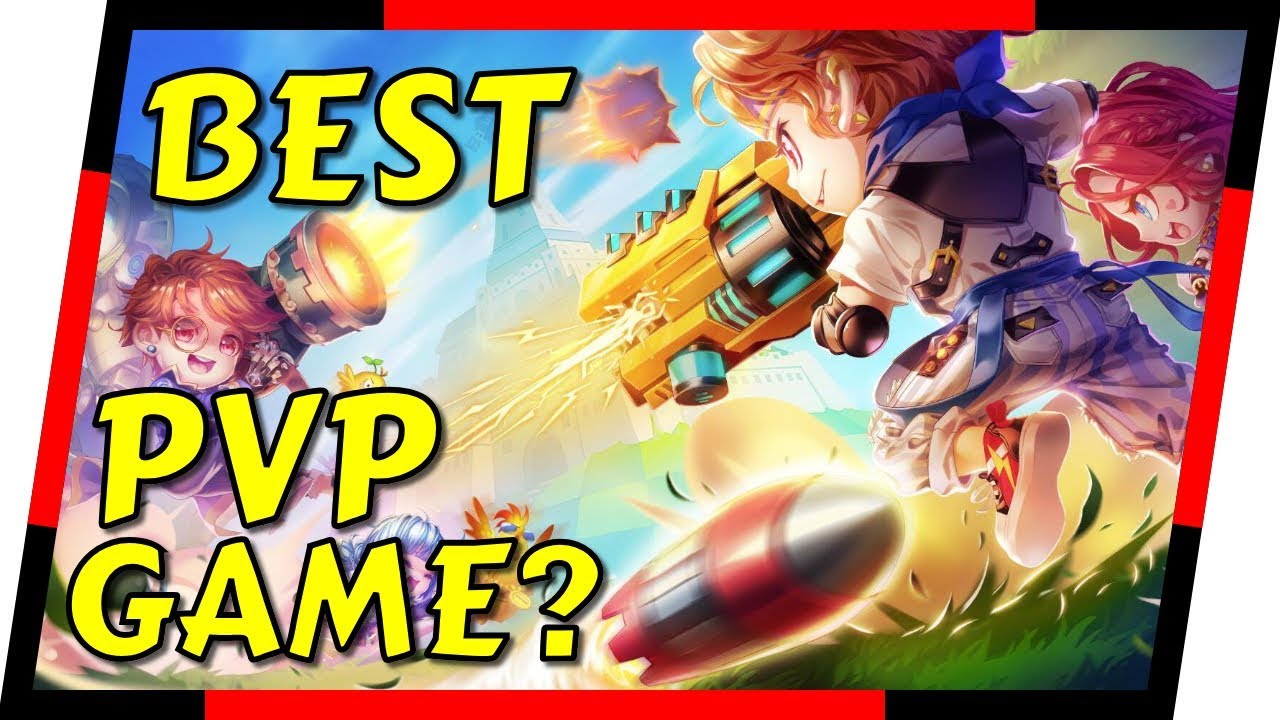 🎮 Boom Blaster Review by NimbleThor:
Boom Blaster is the mobile version of ‘trajectory shooter’ browser-game “DD Tank”. The 2 vs 2 real-time multiplayer matchmaking is super quick, and the game has both casual, ranked and free PVP game modes.

We pick a weapon and a set of skills to take into battle, and we then have 15 seconds to pick a skill, aim, and shoot at one of the opponents before it’s the next player’s turn. It’s the best worms-like game I’ve tried so far on mobile, and playing this game with your friends will be a lot of fun.

Monetization focuses mostly on cosmetic items, but DOES allow us to acquire better weapons as well, which means there’s a p2w aspect to the game. However, as a “play-it-with-friends” game, Boom Blaster is an easy recommendation!

Hope you enjoyed this Boom Blaster gameplay video, which is the newest episode in my Mobile Gaming Quest (MGQ) of finding the very best mobile games every single day!